In the spirit of Halloween, I thought I’d put out the next Surprising Vegan article. I know that you can eat chips all year round, but since I already did a Halloween candy post, and chocolate one, with the addition of chips, you can have the most rockin’ Halloween party snacks around.

No more sitting in the corner crying because there’s ‘no vegan food’ – with this series, carnists have zero excuses.

In order starting from the top left corner, clockwise:

*Lays Classic is made with pork enzymes in the US, making them not vegan. However, in Canada they don’t, so they’re safe to consume. Check out the US list here (at the time of writing, I’ve only been able to find a Canadian and US list, I’d suggest contacting the company for other specific countries)

This list (as well as this series) is always for Canadian ingredients – ingredients may differ (and therefore products may or may not be vegan) in differing countries. Please do your own research and look up the ingredients for specified foods for your own country.

This list also doesn’t mention all the marketed-as-vegan chips (like the Que Pasa Nacho chips – I recommend these btw, they’re so good!) as this is the Surprising Vegan series. If you Google ‘vegan ____’ tons of different options come up, but the point of this series is to find non-vegan-marketed foods that are safe for vegans to eat.

There are many instances where known vegan food might not be available, so it’s always great to have a list of foods that you know you can eat that may be easier/cheaper to find. 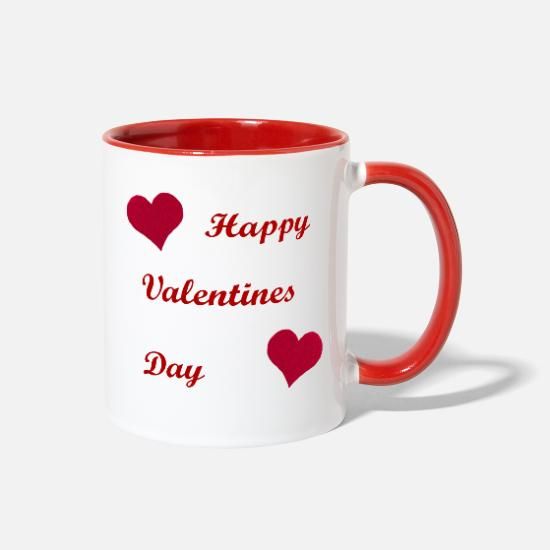 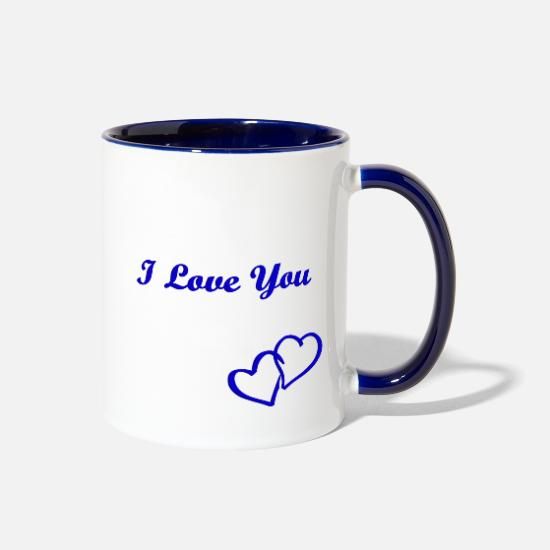 I Love You Mug (Blue) 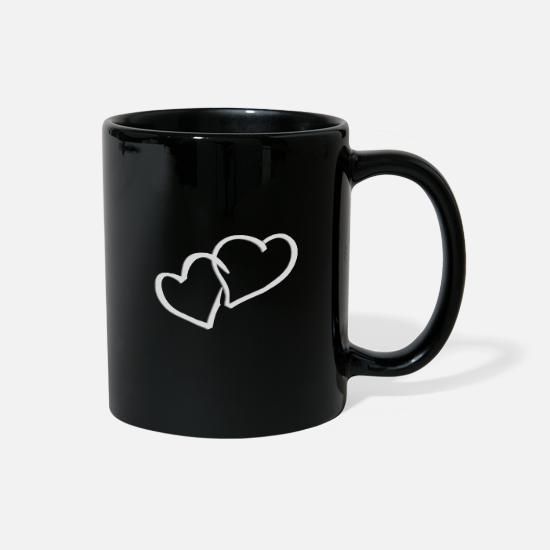