So far, I’ve just done food reviews, so I wasn’t too sure if I should do non-food items as well, but, since being vegan is more then just what you eat, I figured I should probably do some non-food items. Also, I realized that the non-food items might be things that trip more people up. Also, with warm weather around the corner, you’ll want to know some products to help keep your hair looking its best in the sun. (Since it’s no longer covered by a hat)

This was the first vegan shampoo I’ve ever tried (I only really started switching over the non-food products in my life this past year), so I wasn’t too sure what to expect. I mean, aside from not being tested on animals, how different could it be? I read a few articles online that said that vegan shampoo wasn’t supposed to lather, since the lathering didn’t actually clean your hair, then I read another article (and talked to a rep at LUSH) who said that lathering was important – basically, there was a lot of different, conflicting ideas on what exactly a vegan shampoo was supposed to be. My main two concerns before going out to buy a shampoo: if it was vegan/tested on animals, and the smell.

So, I went to one of the few grocers I actually trust: Good Rebel. They’re a fantastic (albeit small) grocer here in Toronto, that’s run by two of the most well-intentioned people I’ve met. I wish I could visit more often then I do. (I live on the other side of the city) I knew 1) that if I went there I’d for sure get a vegan shampoo and 2) if I had a question, I could ask one of the owner’s without feeling uncomfortable.

I used it once, and was a bit confused – I knew going in, after reading a few articles that some of the vegan shampoos wouldn’t lather, but the company was called Sudsatorium – so maybe I was using it wrong? Did I need to use more of it to get the lather? Was it actually still cleaning my hair? I reached out to Good Rebel to ask them about it, but while I waited for my answer, I continued using my non-vegan shampoo. (I know, I know, but I wasn’t gonna not wash my hair, and instead of throwing out the rest of the bottle, I might as well finish it) I wasn’t able to tell if it had really cleaned my hair, so I was a bit skeptical to use it until I got an answer.

They answered me in a few days, letting me know this is what the company said: Their shampoos do lather a little, but not nearly as much as conventional shampoos, because they don’t contain sulfates. They also explained that the foam in shampoo doesn’t actually have any impact on cleaning capabilities and that it’s actually a clever marketing tactic.

How’s that for some facts, huh? Straight from the company, I was glad to hear that I wasn’t somehow misusing shampoo, and was glad that the lathering didn’t actually make a difference. (At least in their products)

After getting that confirmation, although still a bit skeptical, I decided to give it another shot. And, I have to say, I’m not sure if it was a placebo effect, or if my hair was just dirtier the first time I tried it, but this time around, it did seem to clean my hair just as well as the other shampoo.

Also, the bottle lasted a while. I bought the bottle in September and it lasted until around the end of February. (I actually still have the smallest bit left in the bottle.) Which is amazing, especially because the bottle wasn’t that big, it was only 250ml. Another bonus, the product was only about ten bucks at Good Rebel. What other shampoo lasts 5 months for ten dollars?* Exactly.

The only real issue I had with this product was that it took some getting used to not having my hair lather. Once you get over that though, it’s smooth sailing.

I definitely recommend this product if you haven’t tried it yet. If you’re still unsure, it’s not that expensive, do yourself a favour and just go try it. The smell alone should be enough of a hook.

*I’m saying this as someone who washes their hair every other day. I do have pretty long/thick hair, though. 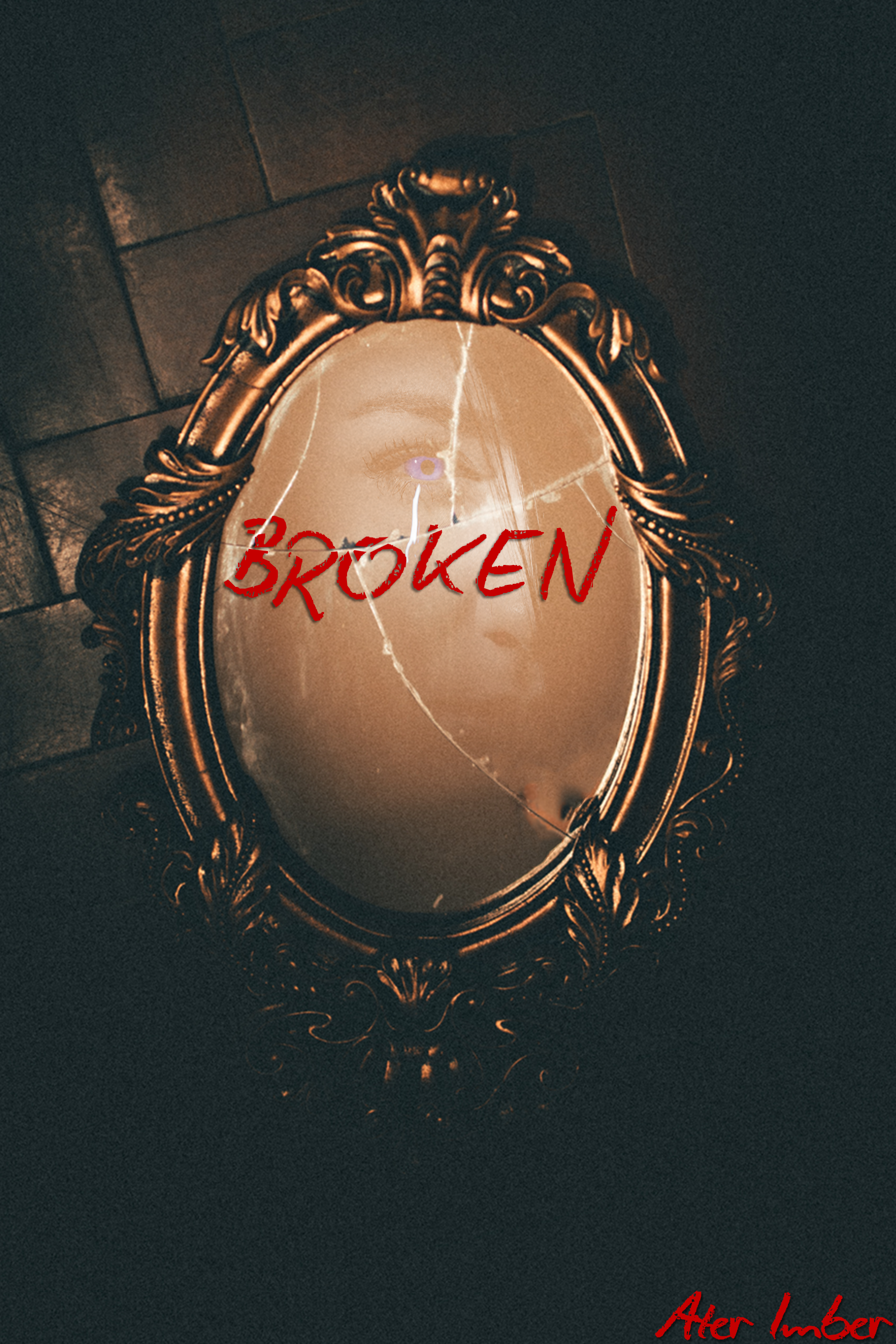 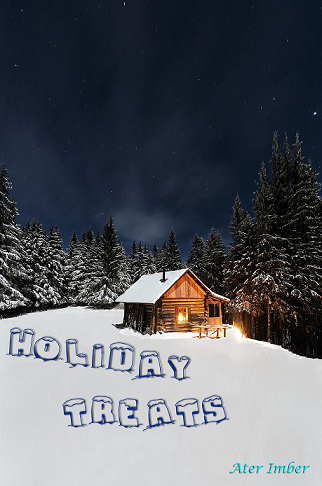