It’s April, and although good weather has yet to happen, I’m gonna go ahead and pretend it’s getting warmer, and closer to BBQ season, and hope Mother Nature will get the hint.

I have seen this cheese a lot in vegan shops, but I never wanted to give it a chance, I always stayed with the familiar. (Daiya) I finally took a chance and bought it, and I have to say I was pleasantly surprised.

It’s not as… strong as Daiya. You know when you have Daiya in your mouth, and you know you have Daiya in your mouth, because it’s so overpowering? (Don’t get me wrong, I LOVE Daiya cheese! But when you’re making a dish, like, say, a quesadilla, you want to taste the other foods you put in there, not just the cheese) This cheese doesn’t give you that distinctive taste, it blends better into the background.

While milder in that respect, the cayenne gives it a nice little kick of heat. It’s not overly hot (I can’t handle spicy food very well at all) at all. I have to say though, one ‘con’, would be that I didn’t distinctly taste tomato. It was more of just cheese and spice. I don’t know if I would’ve liked it very much if it had tasted like tomato (I’m more of a fan of them if they’re in something, I don’t like them by themselves), but, if you’re gonna call the flavour tomato and cayenne, I expect a bit of that. Or, maybe it did taste like tomato and I just didn’t notice/realize? This was the first flavoured cheese I’d had, so I wasn’t too sure what to expect. I actually thought I wasn’t gonna like it at all (the concept of flavoured cheese still seems a bit odd to me), so it fared better then I thought.

If you do decide to try this cheese, (which, I recommend) you should definitely melt it on something. I tried a piece cold so I could get a taste of it alone, straight from the pack (it’s harder to decide whether or not you truly like a product without doing so, I think) and it wasn’t that good, I have to say. I definitely wouldn’t want to eat the slices of it as a snack, like I do with Daiya Monterey-Jack blocks. (Which I also recommend you try, if you haven’t already. I’ve started having to buy them in fours just so I have enough for a week. I can eat a whole one in a day)

After trying it cold, and finding it ‘meh’, I melted it in a quesadilla and it was amazing! Even though it did that classic vegan cheese ‘puddle-melt’ thing, it was still good. It gave the quesadilla a nice flavour, and it faded into the background well, not over-powering the other flavours (like Daiya would have).

Also, I don’t know why, but this cheese reminds me of summer. I don’t know if it’s the colour or the flavour or what, but it just kinda… does. Maybe it’s because I think it’d go good on a Field Roast burger (I haven’t tried them together yet, but I know it’s gonna be good) or, maybe I’m just getting impatient and want BBQ season to start. Either way, I’m keeping my fingers crossed.

I definitely recommend trying this cheese (melted) if you haven’t tried it already, and, if you get a chance, put it on a burger, or in a quesadilla, etc. I also think it might make a good nacho topping. (Keep your eye on my Instagram so you don’t miss when I try that!)

One thought on “Chao Tomato and Cayenne Review” 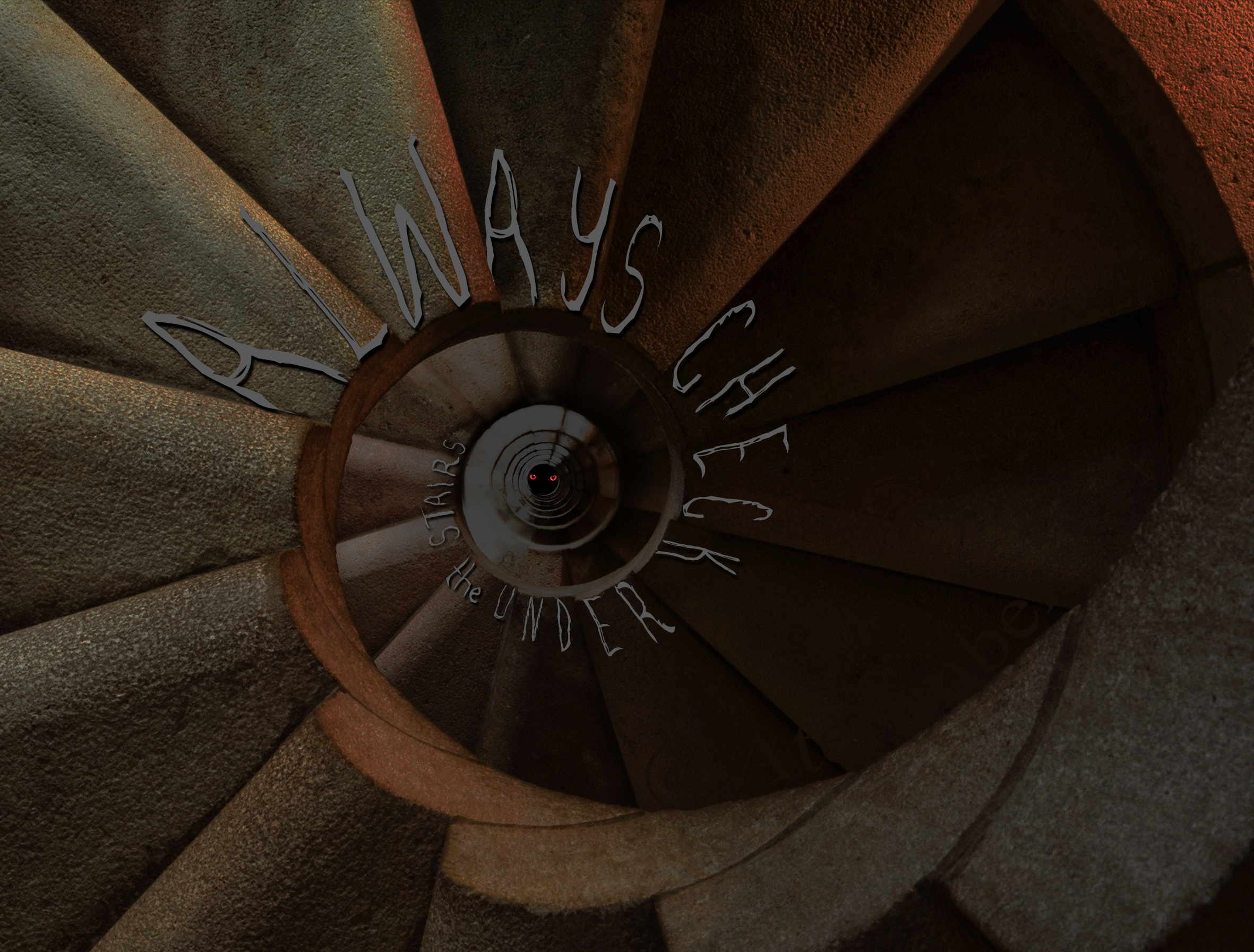